Aileen O’Connor reported that the Council put the plans for the Town Park on public consultation requesting submissions from the people of Skerries.

As part of the public consultation, 53 submissions were received. All submissions will be considered in the preparation of a report that will be presented to the elected members at the Balbriggan / Swords Area Committee Services B meeting in April.

Martin Sweeney provided an update to the proposed Skerries to Balbriggan Cycle route. There has been a lot of work carried out to date and lands have been acquired for the project. Although a portion of grant funding has been awarded by the N.T.A. the overall delivery of the project is reliant on further funding being provided. This funding has not yet been identified.

Fingal County Council will look to seek approval from the elected members to commence the Part 8 of the Planning Act & Regulations in relation to the scheme which will include the preparation of detailed drawings and costings and a public consultation period.

Signage on Promenade on South Strand

The Council will be placing signage on the promenade on South Strand restricting cycling on this pathway over the coming weeks. The signage is being installed as a direct result of cyclists who are not having regard for other users, especially elderly and mobility impaired users.

The signage will be placed at either end and at all entrance points on the track. When the signage is being installed, a press release will issue to local Councillors, Skerries News, Skerries Cycling, SCA etc. It will be emphasised that these measures are being taken to address inconsiderate adult cycling on the pathway, and it is not the intention to restrict or prohibit young children from cycling on the pathway.

Sit Down on Strand Street

The Committee members again discussed this difficult issue and have recommended that one of the benches be repositioned on Strand Street. This recommendation is being evaluated by the Operations Department and hopefully work can take place in the coming weeks.

The elected members recently adopted the special works programme for the Operations Department. The following works relate to the town of Skerries;

Skerries Dublin Road between roundabout and

The Committee wished to thank Kay Coleman for her help and involvement in this year’s parade. 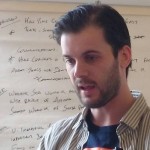 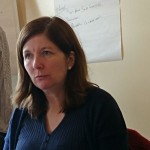 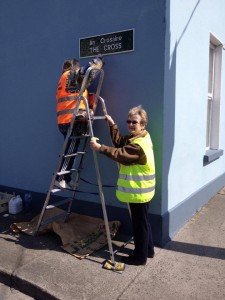 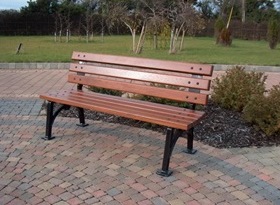 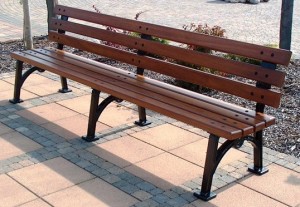 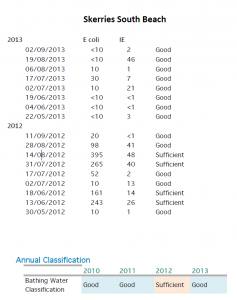