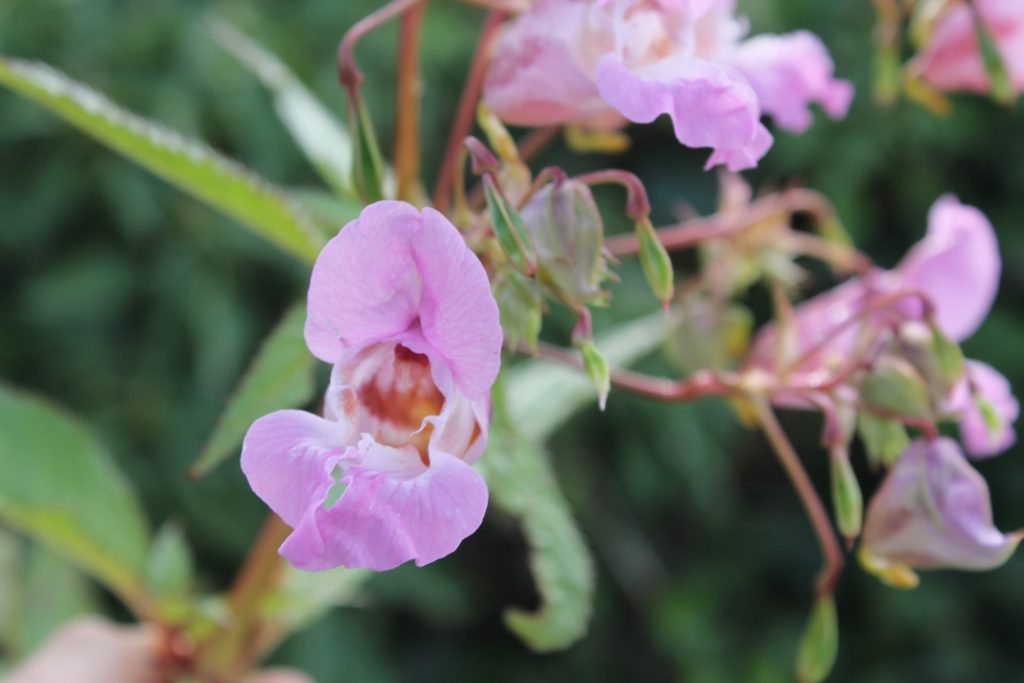 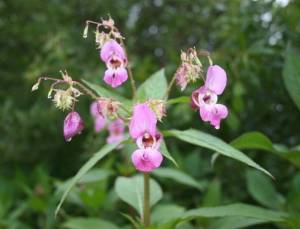 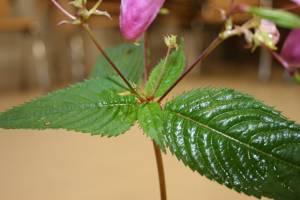 END_OF_DOCUMENT_TOKEN_TO_BE_REPLACED

The draft documents have been prepared by members of Skerries Community Association using online guidance from a number of government Departments and agencies but without input from persons with expertise in the areas involved. Before adopting them as official SCA policies the Board of Directors would like to have the documents reviewed by a person or persons with relevant expertise who could give constructive suggestions to improve the drafts.

​If you have expertise in any of the three areas and would like to review one or more of the documents please email: secretary@skerriesca.com indicating which document you would like to review. ​ This can then be forwarded to you in an editable format such as a Word document.

​SCA wishes to adopt the documents at their next AGM in September and would be happy to acknowledge the contribution of the reviewer(s) who contributes to improving the documents.