What do Skerries Mills, Shoe Horn, Barbara Ryan of The Old Rectory, the residents of The Kybe and Wisteria all have in common? They were recipients at the recent Skerries Tidy Towns Awards Night! And they, as well as many, many others here in Skerries, contributed significantly to our very good results in the national Tidy Towns competition 2015.

Below is the list of awards, their sponsors and their winners.

You may have seen the link and information on the SCA Facebook page or Newsflash – Irish Rail were engaged in a consultation process concerning their proposed changes up to last week.

We are working closely with Bob Laird in this regard, who is a member on Fingal County Council’s Strategic Policy Committee for Transport and who went through the proposals with a fine-toothed comb. Based on his thoughts and our own analysis, we felt that there were some changes that would not be so good for Skerries.

We shared these with the recipients of the daily SCA Newsflash, encouraging to make their own input to the consultation process on irishrail.ie – but we also drew up a submission and forwarded it to Irish Rail. It follows here:

We wish to begin by stating that Skerries residents have been loyal users of the train service over the years, and that many of us rely very much on the trains for mobility.

In general the train service, when not overcrowd, is reliable and comfortable. Having said that, some improvements are necessary. The frequency in off-peak is not sufficient for the numbers travelling and there are a number of negative implications for users in the draft 2016 timetable, especially for those returning home in the afternoon/evening peak. We consider it crucial that overcrowding on off peak trains be reduced as many less able bodied people choose to travel off-peak in the hope of getting a seat.

We wish to say also that the time allowed for the consultation is not sufficient for train users to study a long PDF document and analyse the implications of what is being proposed.

We welcome the introduction of an express from Dundalk at 07.55 am, which serves Drogheda, and which will free up space for Skerries and other stations further south.

Below is a list of the omissions from, and proposed changes to, the draft timetable which we believe will adversely affect users of the service travelling to and from Skerries.

Issues which we feel have not been adequately addressed:

We trust you will consider our concerns and endeavour to accommodate our suggestions. 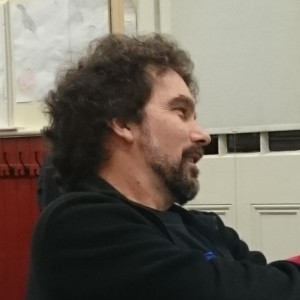 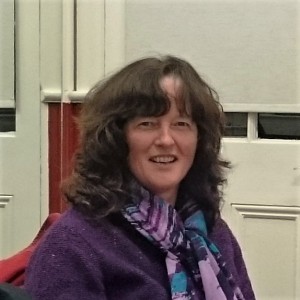 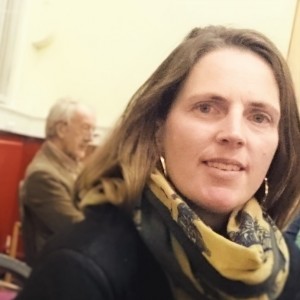 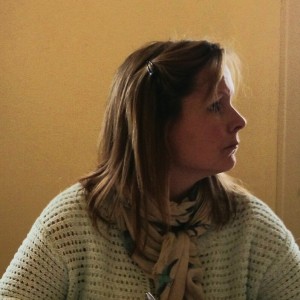 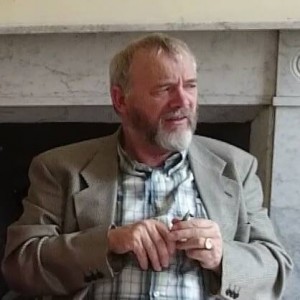 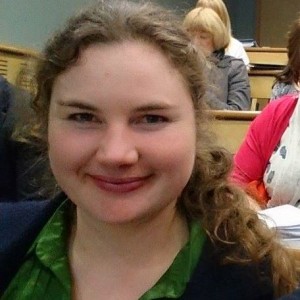