“We won the county award and a gold medal. We went up 7 points and are now only 4 points behind the overall winner, Kilkenny. This is the highest we have ever been in the competition.” Well done indeed! 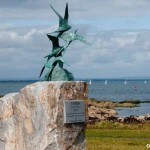 The following is an extract from the 2014 report, which we have also posted in full on a separate page:

Skerries is a lovely coastal town that is a pleasure to visit. Its charms are numerous, but its buildings, coastal location and beach, harbour and high quality open spaces stand out.

It was a very great pleasure to revisit Skerries and experience its many delightful charms on a perfect summer’s day. 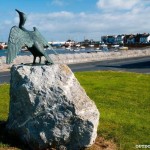 Over the past number of years, the projects of Skerries Tidy Towns have included: 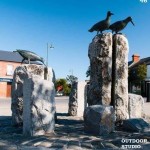 Do find their Facebook page, and see what else they do!

Skerries Community Association would like to congratulate the Tidy Towns committee – also all those mentioned in it (we hope we didn’t miss anyone):

… and of course all the people living and working in Skerries. 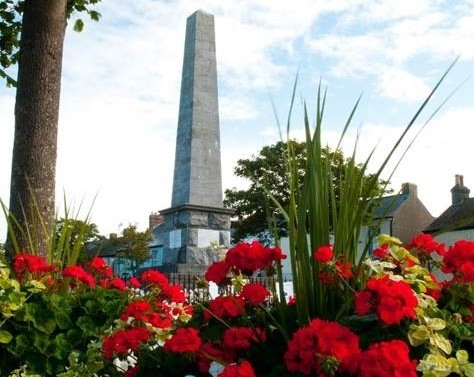 The flower display at the monument – one of the many things the adjudicators liked!