What a great day for Skerries when the Blue Flags and Green Coast Awards 2014 were announced on our South Beach! 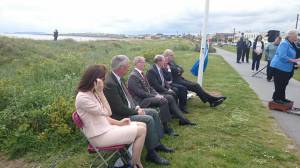 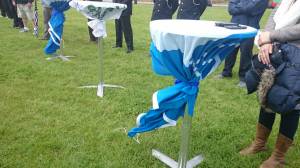 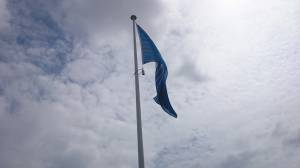 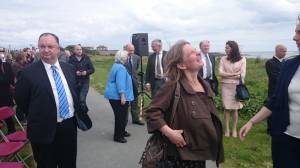 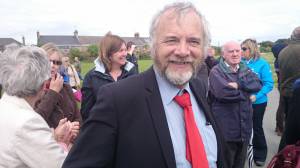 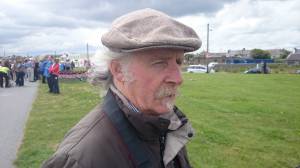 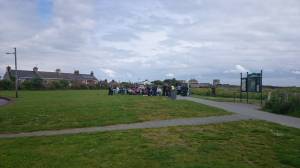 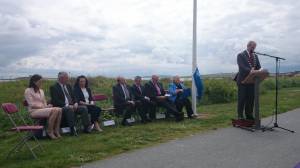 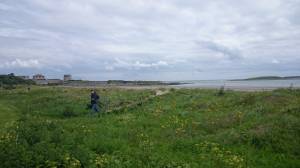 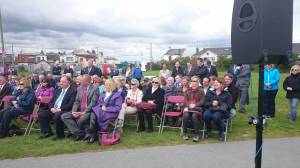 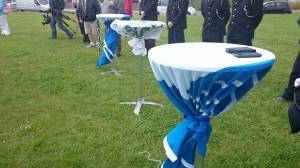 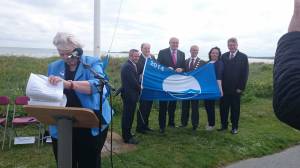 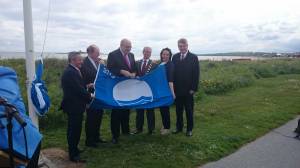 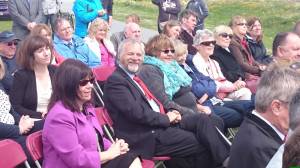 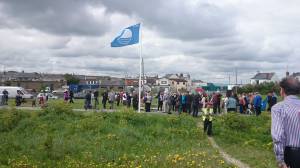 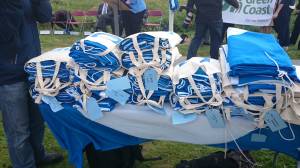 All the greater because that very same South Beach was awarded both these awards.

This is mainly due to the people of Skerries, the pride they take in their place, and of course the work they put into keeping beach and town neat and pleasant for locals and visitors alike.

Skerries Adopt-a-Beach were singled out by Minister Hogan, Minister for the Environment, who commended Emily Diebold and her volunteers for their great work.

Apart from that, there were visitors from practically every coastal local authority in Ireland, who had come to Skerries to pick up their Blue Flags and Green Flags. We’d like to think they were well impressed with our great little town.

And even the weather held up! 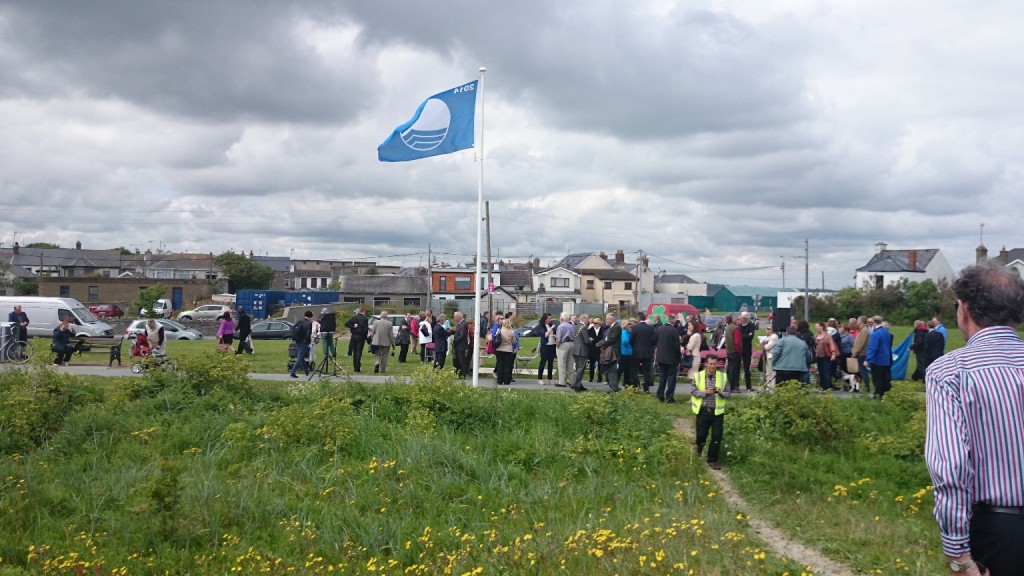