Skip to primary content
The annual awards night of Skerries Tidy Towns (one of the most active committees of Skerries Community Association) was held recently in Joe Mays. A large crowd came to see the prizes being presented and celebrate a great year for Tidy Towns in Skerries. 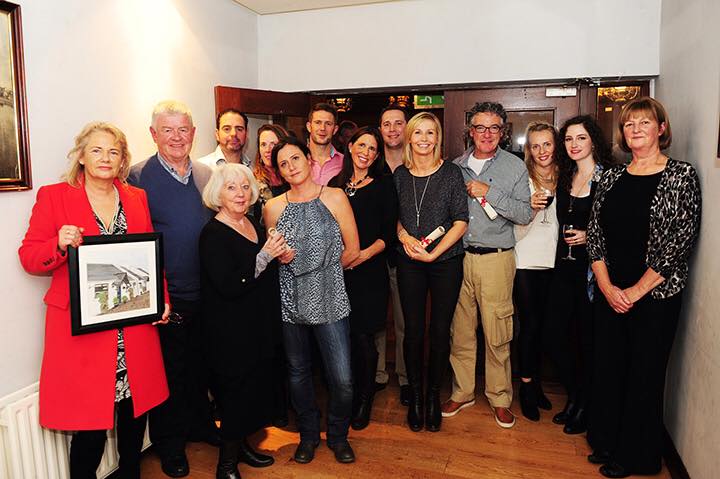 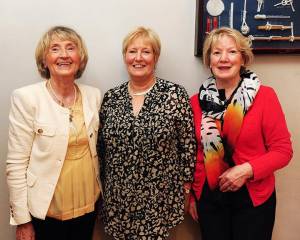 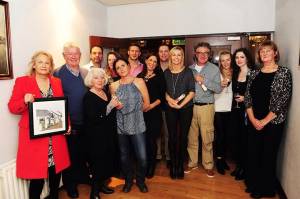 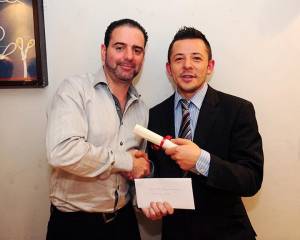 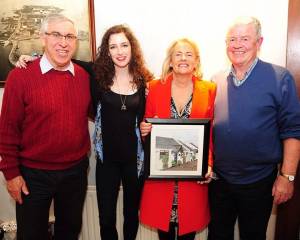 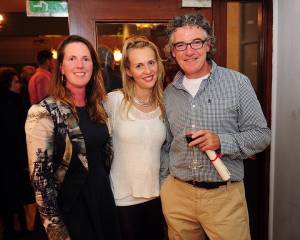 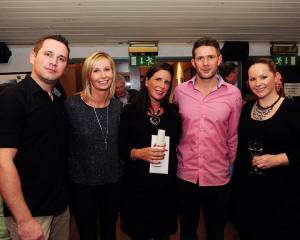 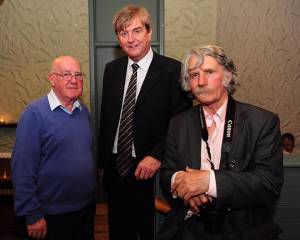 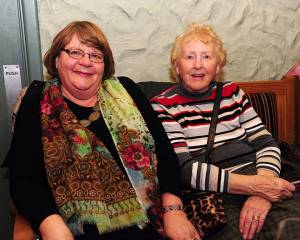 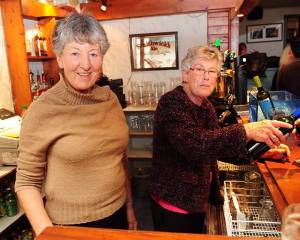 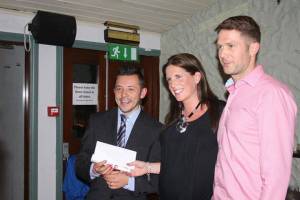